COVID-19: How Communities are Banding to Help One Another 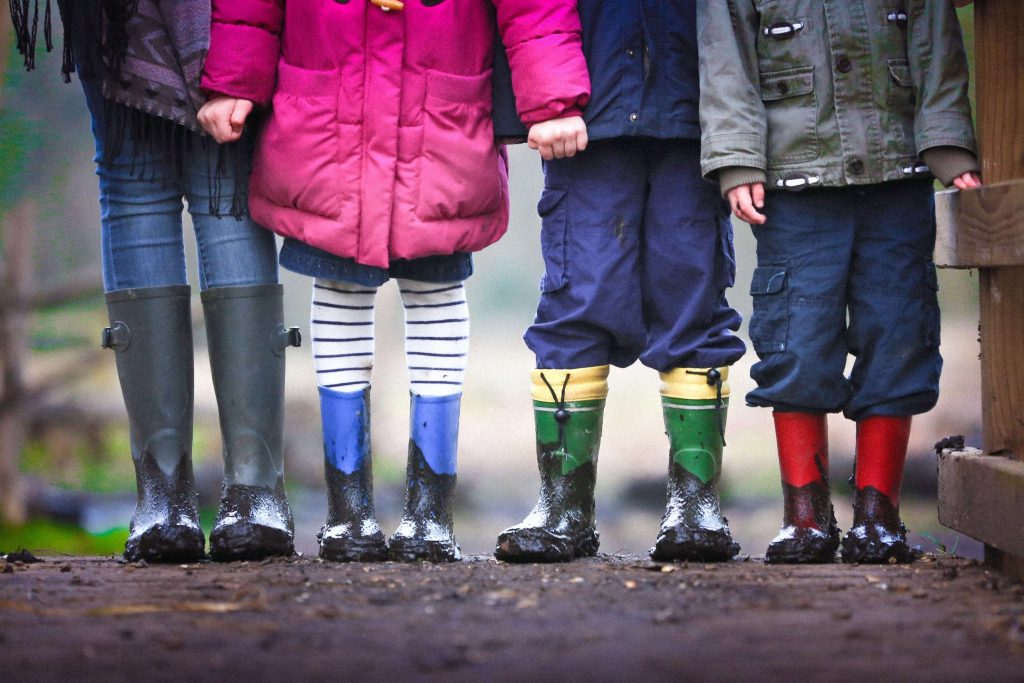 COVID-19 took the world by surprise. The virus was first detected in December 2019. By March 2020, it was declared a pandemic by the World Health Organization.

COVID-19 has reached every region on Earth, including Antarctica where some army personnel and civilian maintenance personnel tested positive after providing support at a research base in the coldest place on the planet.

The lives of everyone have been turned upside down. Millions of people lost their loved ones from COVID-19. More have been infected and are still experiencing health consequences months after their bout with the virus.

Because of how quickly the virus reaped through communities, governments created restrictions. Borders were closed to outsiders and people were asked to stay at home to prevent the further spread of the virus.

The result: millions lost their jobs. By June 2020, the unemployment rate in the United States rose higher than it did during the Great Recession which lasted from December 2007 to June 2009. So many could not pay for food, healthcare, shelter, and other necessities.

But, despite everyone experiencing difficulties of their own, the pandemic saw regular folks helping one another in their own little ways.

When the lockdowns were imposed, many small businesses suffered. Those who were not able to transition online quick enough, or those who are unable to because of the nature of their venture, had to look for other ways to stay afloat. Some pivoted and sold new products and services to their customers. Others had to ask customers and fans for financial support.

In the past year, the number of crowdfunding campaigns grew. All types of businesses signed up to websites such as GoFundMe, Patreon, Indiegogo, and Kickstarter to continue operations and to survive the pandemic.

And, the public was not stingy with their generosity. Despite the challenges in their own personal lives, individuals donated money to anyone who needs it.

Both Kickstarter and Indiegogo reported that, despite the recession experienced in many parts of the world, backers are still showing up. Crowdfunding campaigns are still receiving support from a lot of people.

Helping the Vulnerable Get Basic Necessities

To young people, COVID-19 may not present itself through physical symptoms. However, among seniors, it can be deadly.

So, during the start of lockdowns, portions of the populations that are most vulnerable to COVID-19 were asked to isolate at home. However, some of them do not have loved ones who can go out and get groceries or medications on their behalf.

Hearing about the predicament of members of their community, thousands volunteered their services, and risked their own health, to help those who cannot go out because of the virus.

In the United Kingdom, more than 1,000 groups have come together in order to pick up groceries, deliver medications, walk the dogs, and send messages of hope to seniors who are alone at home or in retirement facilities.

Many similar efforts sprouted up around the world, including the United States.

Food for the Hungry 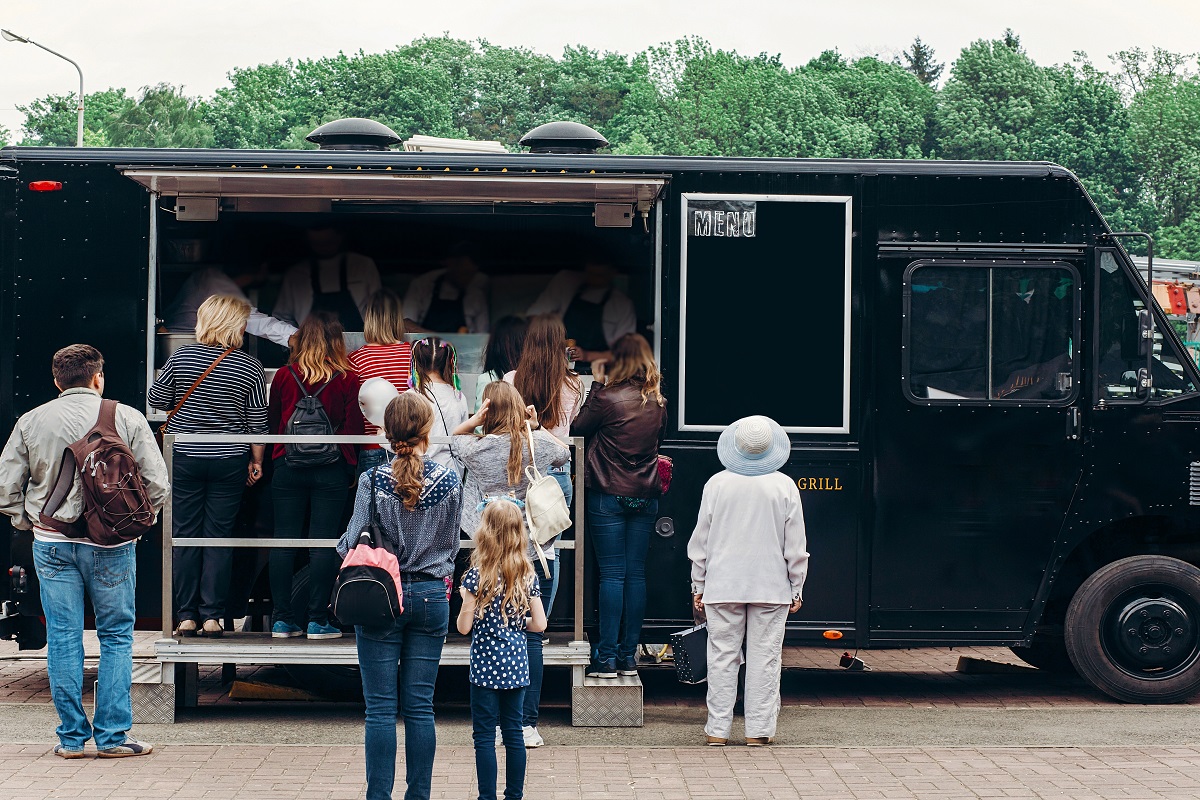 Shut down by lockdowns, many restaurants around the world did not let the food in their pantries go to waste. Instead, they opened their kitchens and recruited their staff to feed the homeless.

In Germany, the Hofbraeu Berlin, one of the country’s biggest restaurants, started serving warm and nutritious food to the homeless. With the cooperation with the city and two welfare organizations, the restaurants take in up to 150 people every day across two shifts.

In France, hundreds of volunteers started cooking and delivering meals to the homeless. They called themselves the Deliv’rue, a play on the name of the popular home delivery meal service Deliveroo. They started in early November 2020 and, by then, already delivering up to 100 meals per day.

In the Philippines, hundreds of community pantries, giving out free canned goods and fresh vegetables, have sprouted across the country. Citing the lack of government support for the impoverished in one of the world’s longest and strictest lockdowns, civilians have taken it upon themselves to provide food for whoever is hungry. There was only one rule: take what you need, give what you can.

COVID-19 will leave deep scars among populations around for a really long time. In the year of the pandemic, people lost so much because of the virus and the restrictions created to control the invisible enemy.

However, despite the devastating tragedies witnessed every day, it also showed the spirit of community. People around the world who are also suffering and facing challenges on their own stepped up to help one another.

PrevPreviousReligion and Environment: How Faith Groups are Fighting Climate Change and What Else Can Be Done
NextGovernment Services for the ElderlyNext 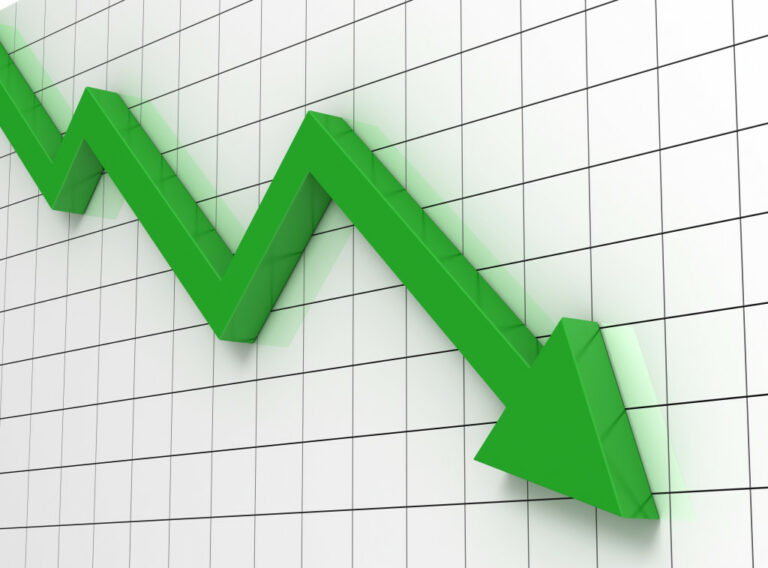