Religion and Environment: How Faith Groups are Fighting Climate Change and What Else Can Be Done 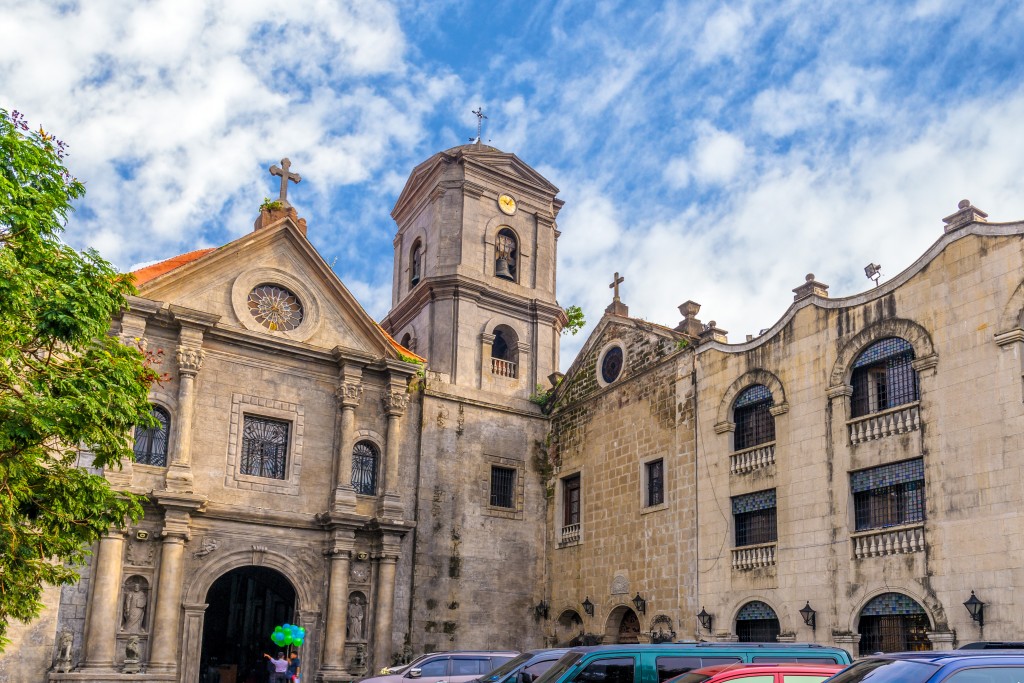 In the future, the planet will be so hot that the ice in both poles will melt and mix with seawater. Countries everywhere will experience regular flooding; some will even disappear from the map after it goes underwater. Crops will wither under the eternal summer and refuse to grow on parched earth. Billions of people will experience hunger because of food shortage and more might not have immediate access to drinking water. People near the equator will start to migrate further up north or down south because the tropics have become uninhabitable.

It sounds like the setting of a dystopian science fiction story, but it might happen in just a few years. Worse, the long list of climate disasters would not end there. The United States, in particular, will experience Category 5 hurricanes more frequently, see a widespread and months-long wildfire, and droughts spanning several years.

This will be everyone’s grim reality if the world continues to emit greenhouse gases into the atmosphere. Things can still change if everybody makes an effort to shift toward environmental practices. As stewards of God’s creation, the religious should play an active role in the war against climate change.

What is Being Done

Around the world, there are already groups that have launched their own campaigns that aim to protect the environment from destruction. There are smaller efforts such as setting up community gardens in low-income neighborhoods and supporting local agriculture programs to also address food insecurity. There are also groups that organize tree-planting projects in areas that have been affected by excessive and illegal logging.

Others, however, are making an effort to educate the public about the consequences of climate change. To this day, so many people still believe that the shifting weather patterns are not a cause of concern.

In the United States, only 59% of people believe that climate change is a major threat to the country. Meanwhile, 23% think that it is a minor threat. Around 16% of the population says that it is not a threat at all.

For comparison, 90% of Greeks see climate change as a major threat to their country. In South Korea, 86% of the population is taking it seriously.

The Catholic Social Teaching in Action (CAPP-USA), is assuming the role of teachers to educate people, especially young generations, about human-caused climate change. Their aim is to create a population that is equipped with the right information so that they can make informed decisions. No meaningful discussions can be open when one part does not have a solid grasp of the issue at hand.

Moreover, a knowledgeable public can influence lawmakers to craft and pass legislation that prioritizes the planet over a few big corporations. 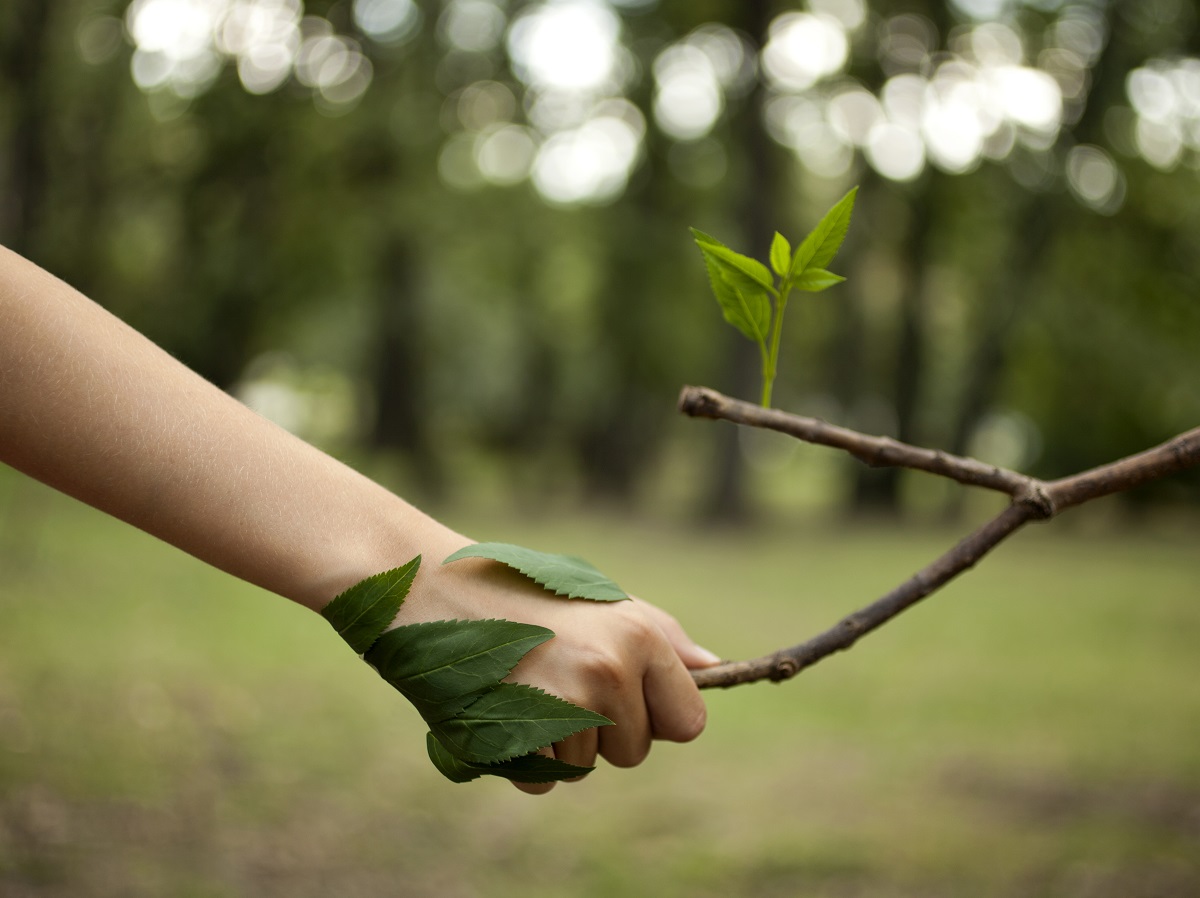 A survey conducted by Pew Research Center in 2010 found that 81% of all American adults, including people across all religions, favor stronger laws and regulations that will protect the environment.

Meanwhile, nearly half of all those who attend worship said twice a month reported that their clergy has spoken out about the environment and environmental issues. A few admitted that religion has a major impact on shaping their opinion about environmental protection.

For a Bigger Impact

While individual lifestyle shifts can contribute to a better planet, there is a limit to what people can do. At the end of the day, the biggest polluters are not ordinary households, but countries.

A previous report by the United Nations Environment Programme (UNEP) revealed that it is increasingly becoming unlikely that the world will be able to maintain its goal of keeping the global temperature from rising beyond 1.5 degrees Celsius. Every nation will have to reduce emissions by 7.6% per year in order to be within the goal. Even if the goal is increased to 2 degrees Celsius, each country will still need to reduce emissions by 2.7% per year.

Because of COVID-19, the U.S. was able to lower its greenhouse gas emissions by 10.3% in 2020, the single biggest drop in annual emissions since World War II. This is despite the decision of the Trump administration to exit the Paris Agreement. If the trend continues, the U.S. will be on track to meet its climate targets.

But, in order to prevent the consequences of climate change, which is already being felt right now, shifts on the national level should be done. There should also be international cooperation with all member nations who joined the Paris Agreement in 2015. Only a global effort can reduce and then curb the impact of climate change.

Religion is important to the lives of many Americans. Although many religious organizations have projects that promote environmental protection and fight climate change, more can be done, especially at the national and international levels.

PrevPreviousHow to Help in Small Ways in the Time of COVID-19
NextCOVID-19: How Communities are Banding to Help One AnotherNext 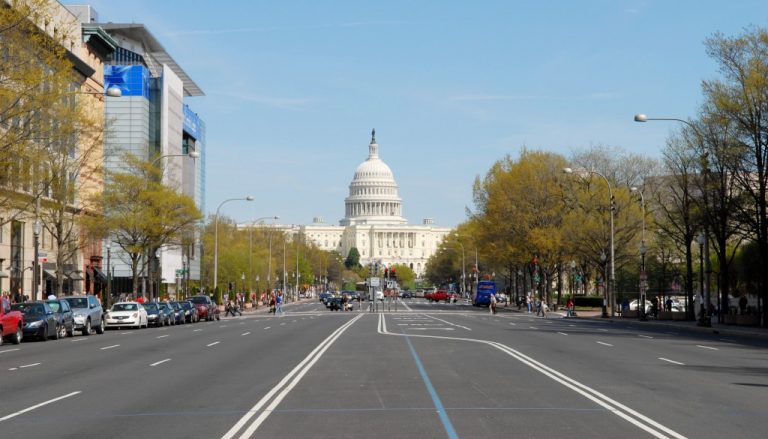 Dulles is a significant location, which is a portion of the Washington metropolitan area. The moment you stepped away from the Washington Dulles International Airport, you’ll find numerous amazing parks