Know Gluten: Stay Informed to Maintain the Right Diet for You 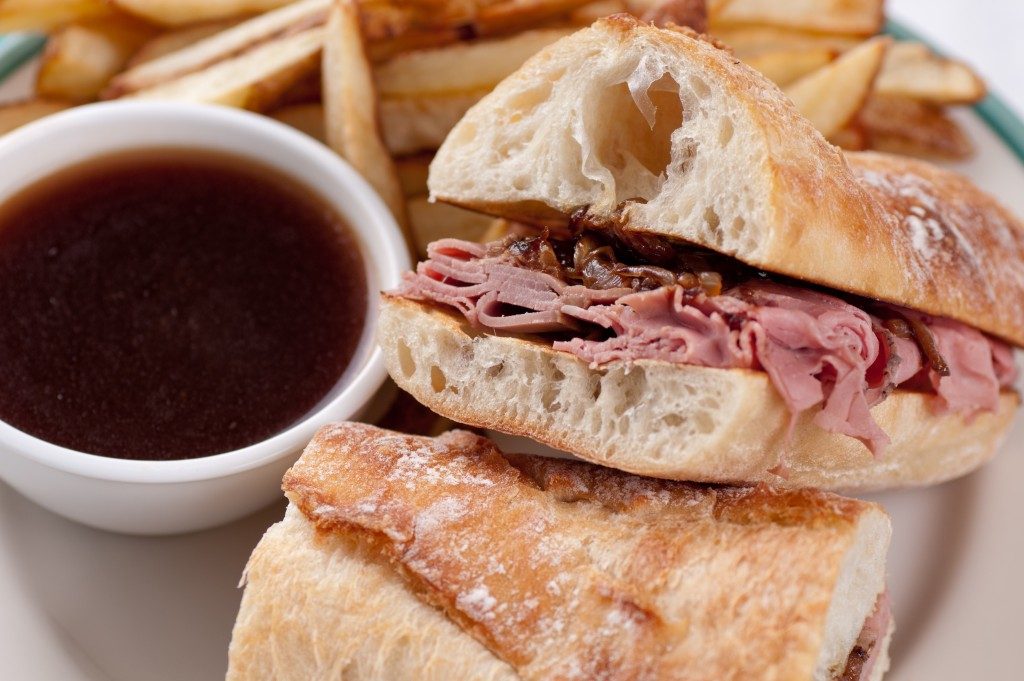 Many people nowadays have heard of being “gluten-free”. An estimated three million Americans have allergic reactions to the gluten protein found in some common grains, primarily wheat. The symptoms can range from nausea and discomfort to depression and intestinal damage.

Humans have cultivated and consumed wheat for thousands of years. Gluten intolerance is genetic, but leavened bread was not widely available until the Industrial Revolution. It has been suggested that the rise of gluten allergy and celiac diseases can be traced to the promotion of grains as the base of the 1992 American Food Pyramid.

Unfortunately, along with the rise of gluten awareness, a lot of fad diets and advocates of healthy living have also spread the call to cut carbs and avoid bread altogether. This has the detrimental effect of blurring the distinction between a genetic disorder on one hand, and a lifestyle choice on the other. Instead of encouraging people to become more informed about their food, they might be more influenced to take unnecessary steps such as completely avoiding certain kinds of food that might not even contain gluten anymore, thanks to heightened compliance with strict standards and industry pressure.

From appetizers to dessert, here are a few foods that deserve a closer look to see whether they are gluten-free or not.

You’re probably able to visually identify the components of a salad and know that they contain no gluten. However, salad dressing can be another matter altogether. Many commercial dressings can still contain gluten, which is used for a thicker consistency. Read the label to be certain, or simply skip the dressing if you’re on a diet.

Many soups are made using stock cubes to build a flavor base. Those cubes can be made with gluten ingredients such as maltodextrin. Canned soups can also use gluten as a thickening agent.

Have a close look at the packaging label, because many alternatives are now being used and it could be gluten-free. Or you can make your own stock and soup at home.

Barbeque sauce and gravy are typically better with a thick consistency and often use gluten to achieve that. Asian sauces such as soy and hoisin may be made with wheat in the process. Gluten-free versions of each product are available, so check the package before you decide.

Beer is made from yeast, water, hops, and grain. All hops – from Cascades to Bavaria Mandarina – are gluten-free, but often the grain used in beer is wheat. Most bottles will indicate what grain was used, and some specialty brewers regularly offer gluten-free beer.

Other types of alcohol go through the distillation process which is supposed to remove gluten, but you should still check, and find out more especially when it comes to mixes.

Pure chocolate is a gluten-free ingredient, but often the finished product has additional components mixed in. These include nuts, which are themselves gluten-free but may be dry roasted with wheat flour. Pretzels and other malt ingredients may be added for texture. Most packaging will be quick to indicate if a given bar is gluten-free or not.

When considering healthy food options for yourself, your guests or loved ones, the best course of action is always to be informed. Whenever possible, don’t just go by rules of thumb or hearsay. Look at the nutrition information on the label, and ask company or server for further details. 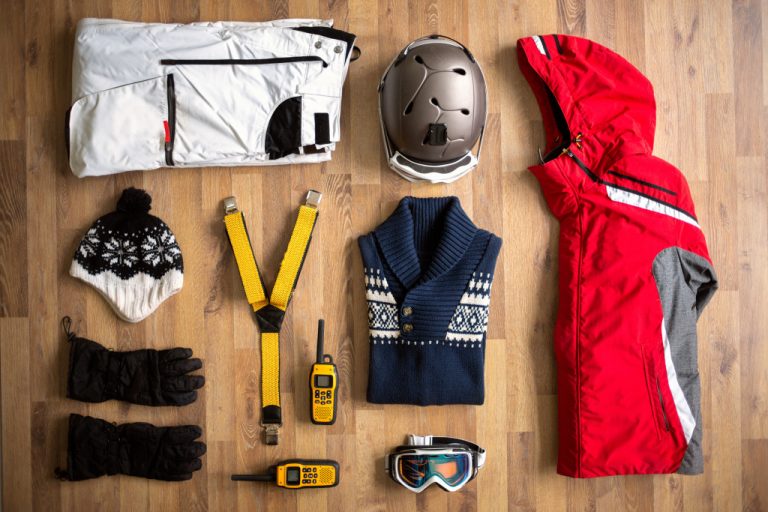 Preparing the Community for Winter during a Pandemic

Even though winter is a few months away, it’s always a good idea to prepare for it ahead of time. Preparing for the cold season is essential, especially with the